On May 2nd three Troopers for C Sqn joined B Coy, 2 PWRR on a 6 week battlegroup Ex to Kenya named Askari Thunder.  The Royal Yeomanry contingent departed with the battlegroup and arrived in Kenya to a typically scorching sun and Regs welcome. Hitting the ground running they quickly deployed on the first of three exercises attached to various rifle platoons; and after a challenging start began to integrate with their regular comrades for the next month and a half.  Acclimatisation and amalgamation was the key,  learning new skills dealing with force on force tactics, trench fighting, casualty evacuations  and Infantry weaponry. Being deployed at all levels from pairs fire and manoeuvre all the way up to Company attacks in the second stage of the battle group's ex to Kenya.  A live fire range stemming 6 kilometres long and 3 kilometres wide gave the guys a new sense of the raw power and destruction of a fast paced battlefield encompassing the importance and dangers of being on the receiving end of artillery, mines, bunkers, fast air, mortars and environmental hazards. Occasional even locals!   Finding themselves in the rifle platoons they also had the chance to work with and use weaponry not usually available to mounted soldiers of the Royal Yeomanry. Trooper Wright frequently found himself with the FN Minimi; And Trooper Marsh with platoon Anti- Structure Missile!

This being on the defence phase of the third exercise. The company occupied and held a strategic hill for four days, digging in four man fire trenches by hand in the middle of the night, after a groggy four day's of sleep deprivation. All the while coming under constant indirect fire and probing attacks from enemy recce forces.  Defensive stage complete, the counter attack was sure to follow. The group packed away there defences and moved to a forming up location 10 K's from the enemy objective, a network of trenches, buildings and bunkers. Silently and expertly they linked up with A and C Coy's and a detachment of of Royal Engineers who led the battlegroup to the infantry assault bridge spanning a large wadi or water. Que a huge distraction tab, 7 hours, and 12.5 miles later they arrived at 0500 and caught the Enemy, by surprise.  Returning back to the Sqn, all three would agree just how beneficial this has been in training and would encourage more Reservists to use the opportunities like Askari Thunder to better there career's as reserve soldiers. 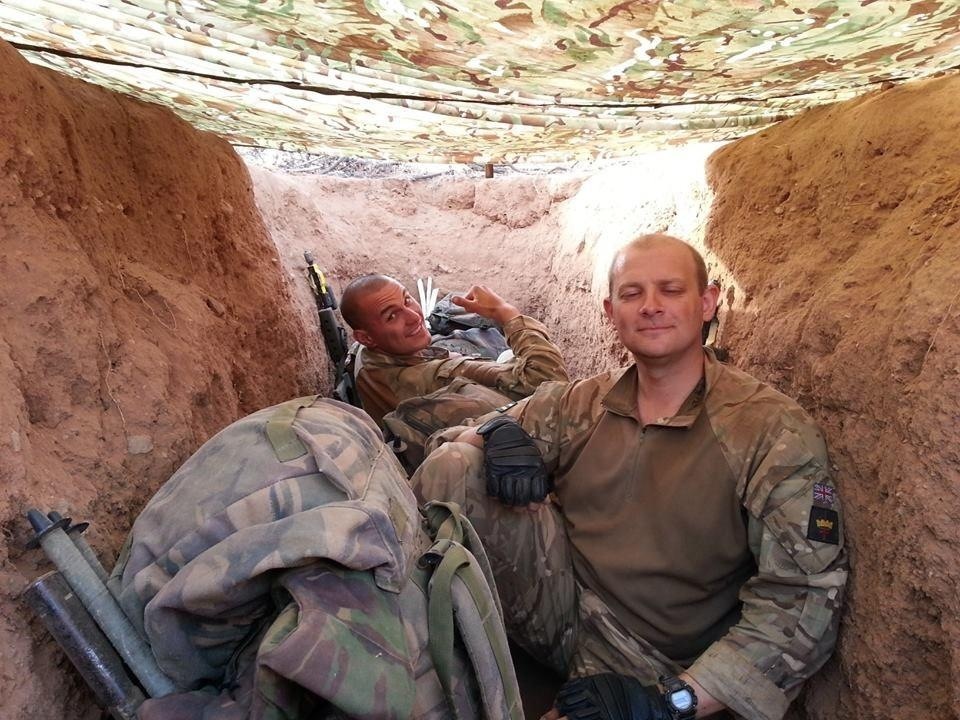 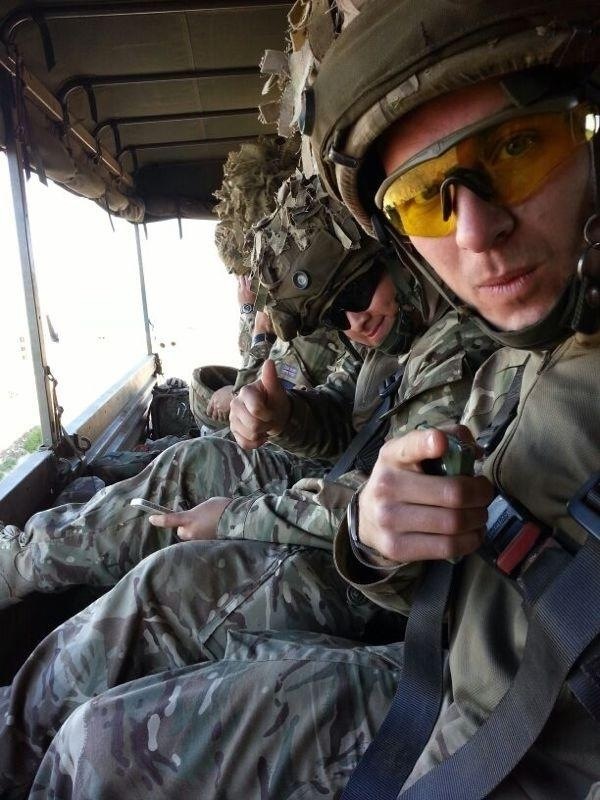